AsperBoy watching 3D movie. Temporarily reprieved from weekend grounding. Its step dad and son bonding time. Time for them to learn more about how to be with each other. To learn each others “language”.

Fishing first. Smell like fish, caught fish, though no fish made it home. Glad of that. Didn’t want to be relegated to clean out the guts duty, especially when my sense of smell (along with all the others) is functioning on hyper sensitive level lately.

But now, time to relax now, and veg in front of the TV.

Spy kids 4 is on the menu. And timely too, as its been rented for a week, and been here almost two. Late fees. The bane of my existence. But not really.

So here my lap top and I sit. Moshi monsters on the next tab, because I’m really only four. Or is it I have that taste of a four year old? In my defence, Facebook is on the other tab. Should that be a defence?

Soon I must stir and make my way to kitchen and left overs of cottage pie, though cup cakeless tonight.

Dangit, ran out of nutelex.

I’m glad AsperBoy starting to accept the new presence in the house. Its been a battle. Battlefield home, a mix mash of Planet A and  Planet E. Lots of confusion. An Amalgamation of Logic and illogic. Who rules the roost now? Listen to Mum, or listen to the invader?

Times of playing one against another in his groping for sense and sensibility.

Though his armour is dinged, and dented from wear, he is valiant in his efforts to learn the language. Books scattered all over the place, Aspergirl, 22 things, The Complete guide to Asperger Syndrome among some of the titles already read and being read. 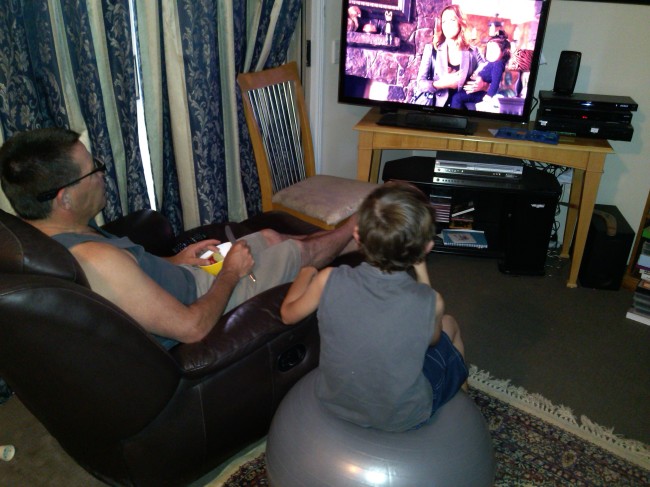 The sea is tumultuous and stormy, life rafts sometimes deflating, But the effort is there, though sometimes forgotten in times of extremeness, and running high emotions. Melt downs are an occurrence, though stability is not something as vague and distance as it was.

Its a mix mash family finding its way. And it will. We just need a better cumpus.