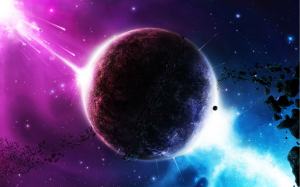 One of these days I hope I can put the past where it belongs. In the past. The times I remember it are becoming more and more infrequent. For which I’m thankful. The curse of the Aspie mind is that our long term memory can be very long, and very detailed and very accurate. And it can take a very long time before the sting of it fades completely away.

7 thoughts on “Memories long and not yet forgotten.”